Indonesia recorded low inflation throughout January 2022. Based on data from the Central Statistics Agency (BPS), the Consumer Price Index (CPI) in January 2022 experienced 0.56% (mtm) inflation, a slight decrease from the previous month's inflation of 0.57% (mtm).

This development was influenced by the decline in volatile food and administered prices inflation, amid rising core inflation. On an annual basis, CPI inflation in January 2022 was recorded at 2.18% (yoy), higher than inflation in the previous month of 1.87% (yoy).

Head of the Communications Department of Bank Indonesia (BI) Erwin Haryono said going forward, Bank Indonesia would consistently maintain price stability and strengthen policy coordination with the Government, both at the central and regional levels, in order to keep inflation within the target range of 3.0±1%. in 2022.

By commodity, the increase in core inflation was mainly influenced by inflation in car commodities as well as contracts and house rentals in line with seasonal patterns at the beginning of the year and increased mobility of the people.

A further rise in core inflation was restrained by deflation in money transfer administration costs in line with the implementation of BI-FAST.

The volatile food category experienced inflation of 1.30% (mtm) in January 2022, slowing from inflation in the previous month which was recorded at 2.32% (mtm). The slowdown was driven by the deflation of red chili commodities in line with the entry of the harvest period in several production centers.

The administered prices group in January 2022 recorded inflation of 0.38% (mtm), slowing compared to inflation in the previous month of 0.45% (mtm). This development was mainly influenced by air freight deflation in line with the normalization of prices after the Christmas and New Year holidays.

TNI Commander: There Was No Hostage, Susi Air Pilot Saved Himself 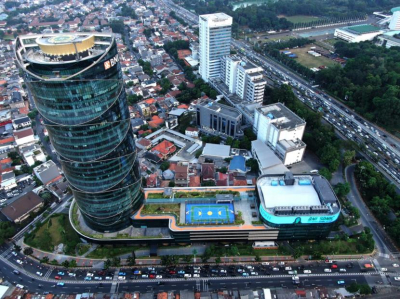 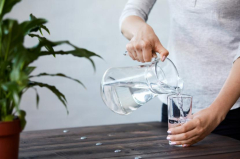 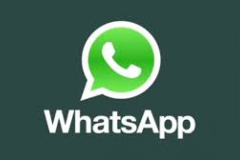 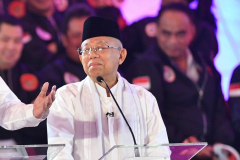 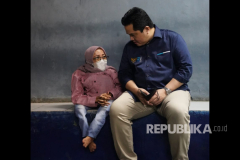