First Quarter of 2022, Indonesia's economy projected to grow up to 5.2 percent

The Indonesian government predicts economic growth in the first quarter of 2022 at 4.5 percent to 5.2 percent. This prediction is still influenced by external pressures, namely the war in Ukraine and Russia and changes in the monetary policies of developed countries.

Finance Minister Sri Mulyani said overall economic growth would reach 4.8 to 5.5 percent. Previously positive expectations for the global economic recovery in line with the easing of Covid-19 were under pressure due to the escalation of the war in Ukraine since February 24, 2022.

The Organization for Economic Cooperation and Development (OECD) lowered its global economic projection to 3.5 percent from 4.5 percent. Then the World Bank also lowered its projection for the Asia Pacific economy from 5.4 percent to four to five percent.

Sri Mulyani explained that the current government's focus is to maintain the momentum of Indonesia's economic recovery and maintain the health sector.

Positive economic performance is seen in terms of state revenues and support for state spending. It was recorded that the realization of state revenue in February 2022 was 37.73 percent year on year.

However, in terms of realization of state spending, there was a slight slowdown of Rp. 287.7 trillion, equivalent to 10.4 percent of the state spending ceiling.

The improvement in state revenues, said Sri Mulyani, was mainly due to the recovery from the performance of the business world and also the increase in commodity prices.

Also, the increase in exports and imports of goods needed to support economic activity is increasingly high.

In terms of realization of state expenditures, there was a slowdown of 0.1 percent, reaching Rp. 287.7 trillion, equivalent to 10.4 percent of the state's spending ceiling. 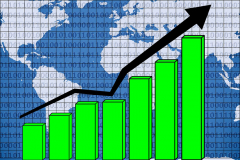 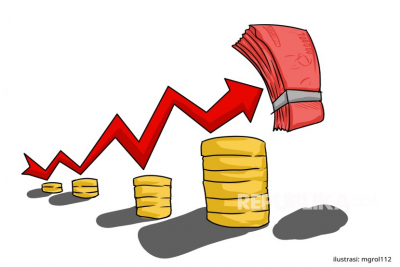 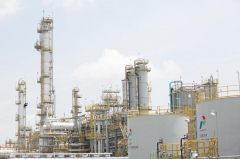 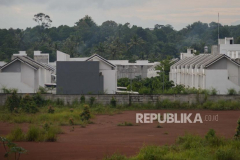 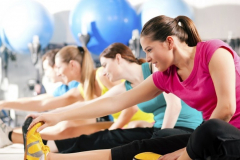